Chan is short for Chan-na, which was originally transliterated from Indian Dhyana and translated as meditative state, and it is also known as Zen, the equivalent term in Japanese. Dharma Master Bodhidharma initiated Chinese Chan Buddhism which “points directly to one’s mind and does not stand upon words” but stresses a “special transmission outside scriptures”. Through the efforts of second Patriarch Huike, third Patriarch Sengcan, fourth Patriarch Daoxin, fifth Patriarch Hongren and sixth Patriarch Huineng, Chan tradition finally turns to be the largest Buddhist school in China. As a result, Bodhidharma was honored as the first Patriarch of Chan Buddhism and Shaolin Temple renowned as the origin of Chan Buddhism. 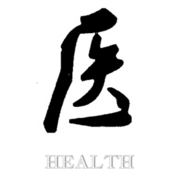 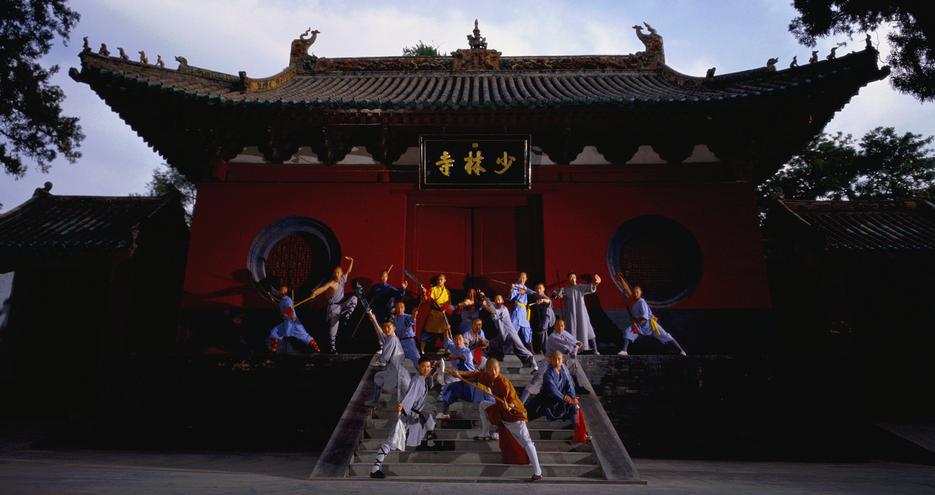 Shaolin Kungfu refers to the traditional cultural system that has formed in the particular Buddhist cultural environment in Shaolin Temple of Songshan Mountain over long history. It is based on a belief in the supernatural power of Buddhism and fully reflects the wisdom of Chan Buddhism. The martial arts practiced by monks in the Shaolin Temple are its major form of expression.  Shaolin Kungfu encompasses complete technical and theoretical system, with martial arts and techniques as its major form of expression, and Buddhism belief and Chan wisdom as the cultural connotation.

Shaolin Temple Kung Fu Center, with an approval from the Shaolin Temple abbot, Master Shi Yong Xin, is an extension of Shaolin Temple China. To serve as a cultural exchange center by presenting the way of Shaolin monks’ life in practicing Chan, Kung-Fu, Medicine, and Philosophy through trainings, which will help practitioners improve their health and quality of life.

To share the Shaolin’s way of keeping good health and harmony. Chan and Kung-Fu practice can lead to a better understanding of life and continually cultivate wisdom, courage, meditation, compassions, and spirit. 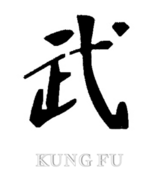 Shaolin Chan Medicine can be traced back to the time when Shaolin Temple was founded. Owing to the temple's royal status, there were a large number of monks in the temple during that period. They sat in meditation all daylong without motion, which affected their blood circulation and led to many diseases. Then the monks began to practice martial arts except meditation and accumulate medical experience by taking advantages of abundant herbal resources in the Song Mountain and benefitting from the folk medical approaches. Finally, they studied many secret recipes and developed the Qigong therapy, massage therapy and pointing therapy which have the effects of physical fitness and medical treatment. Shaolin Medicine can cure various kinds of diseases, specialized in treating traumatic injuries, and has many divisions such as surgery and internal departments, which forms the featured culture of Shaolin Chan Medicine. 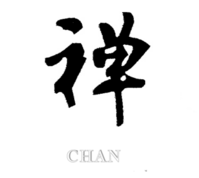